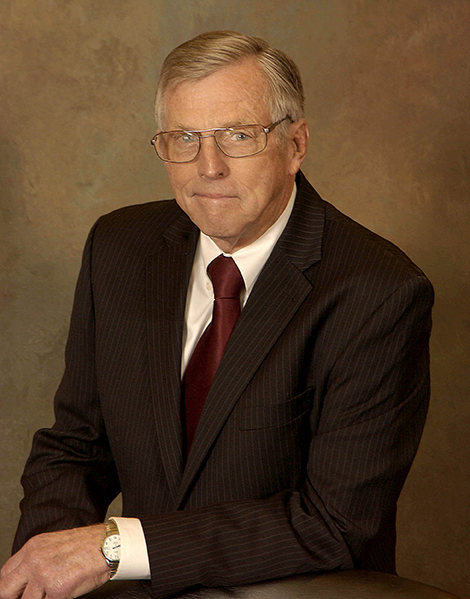 John grew up in the Culver City area of Southern California.  During his college and law school years, he worked with his dad at Fox Studios where his dad was a key grip for 20th Century Fox for 40 years.

He graduated from Long Beach State College in 1964 with a B.A. in Political Science.

In 1968 he graduated from Boalt Hall Law School at Berkeley.

After graduation from Law School he practiced Law in Oakland, CA for several years as a civil litigator for a private law firm.

After traveling throughout New Zealand and Australia for a year, John moved to the Monterey area and began his long career at the District Attorney’s office in 1971.  He served as a Deputy D.A. from 1971 to 1975.

He served as presiding Judge of the Monterey Superior Court in 1989, 1996, 1998-2000.  While on the Bench he created the Domestic Violence Court and was the first chairman of the Domestic Violence Council.  He also was responsible for the development of the Mental Health Court.  He devoted many years on the Bench to the Family Law Court and was responsible for many of its current innovative services.

In 2000 he, along with other concerned citizens, founded Rancho Cielo, a successful and innovative program for at risk youth.  Since his retirement in 2004, he has devoted most of his time to the continued development of Rancho Cielo, until he was elected to the Monterey County Board of Supervisors in 2014.

John and his wife, Patti, live in the Prunedale area. They have three grown children; Sara, a teacher in Livermore; Mike, a teacher and coach at North Monterey County High School; and Ellen, Food & Beverage Director at Round Hill Golf Course.  They have two grandchildren, Michael age 17 and Peyton age 11. 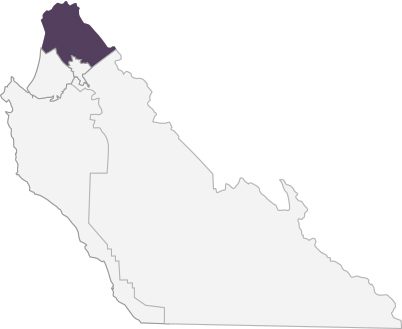