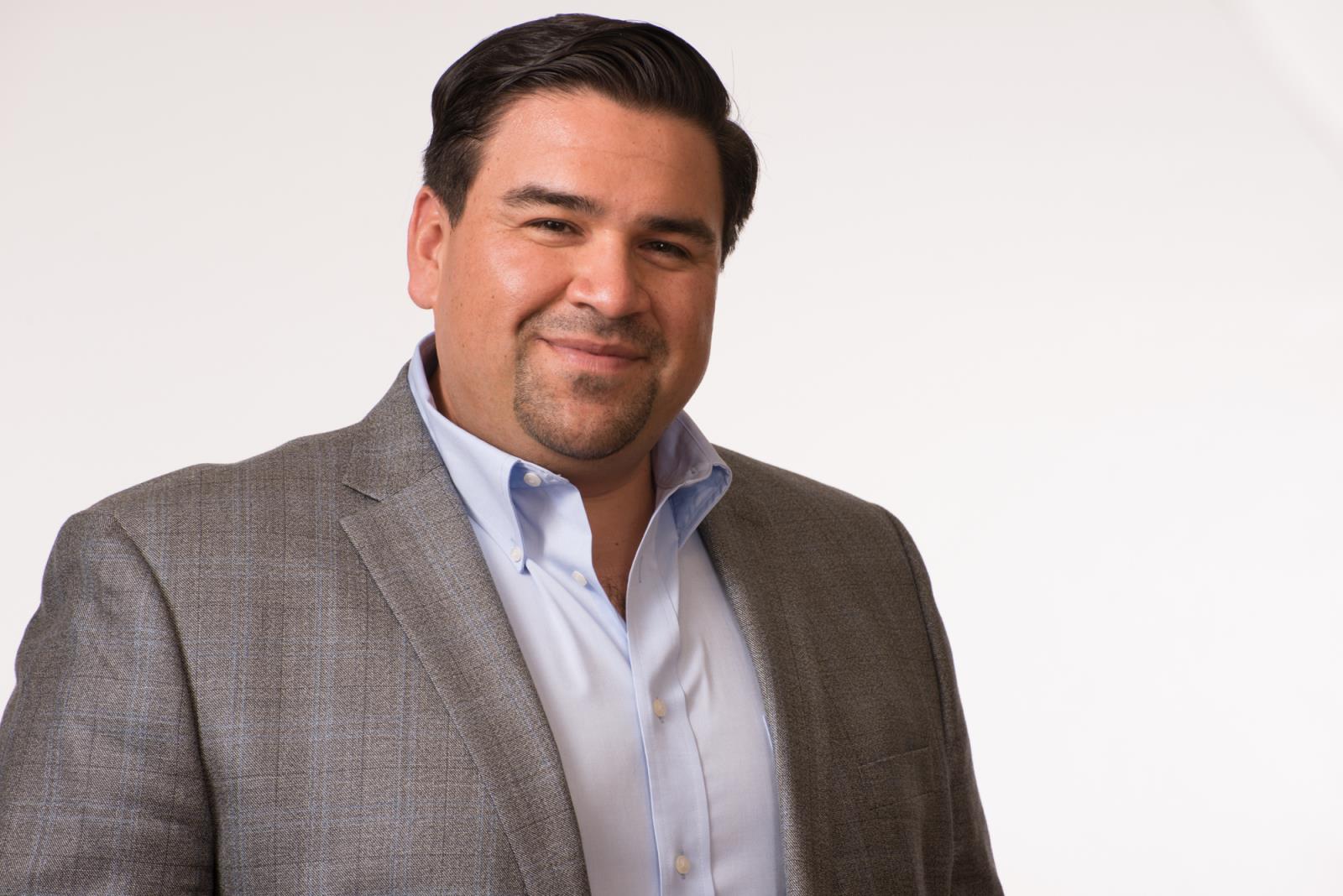 Supervisor Lopez was born and raised in Southern Monterey County. His parents, Vince and Tina Lopez raised their four children in King City, where they served as great role models for their children as they were involved in nearly every community activity imaginable.  Supervisor Lopez graduated from Claremont McKenna College, receiving his Bachelor of Arts with focus in the areas of International Relations and Economics in 2004. He met his wife when they founded Mariachi Serrano de Claremont as students. Supervisor Lopez spent time interning in Hong Kong, Hong Kong for the Pacific Basin Economic Council and in Guanajuato, Mexico for the CASAs Office of the Governor of the State of Guanajuato.

Returning to the Salinas Valley after graduation, Supervisor Lopez approached Supervisor Simon Salinas with an offer he couldn’t refuse, he requested an unpaid internship. After proving his skills invaluable, he was offered a full time position as Board Aide working with Supervisor Salinas, and his then Chief of Staff, Darlene Dunham. Dunham retired and Supervisor Salinas promoted Lopez to Chief of Staff where he would remain for the next seven and a half years. He was elected to serve on the Board of Supervisors in June of 2018 and took his Oath of Office in January of 2019.

He has served on the boards of Youth Orchestra Salinas, Hartnell College Foundation, the Arts Council for Monterey County, the Redevelopment Oversight Boards of the cities of King City, Greenfield, Soledad, and Gonzales among many others. 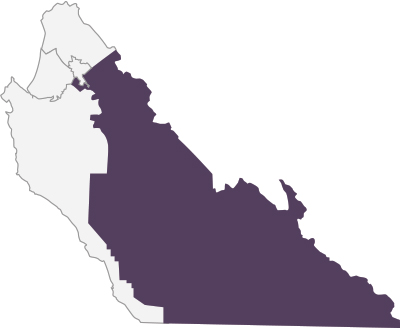