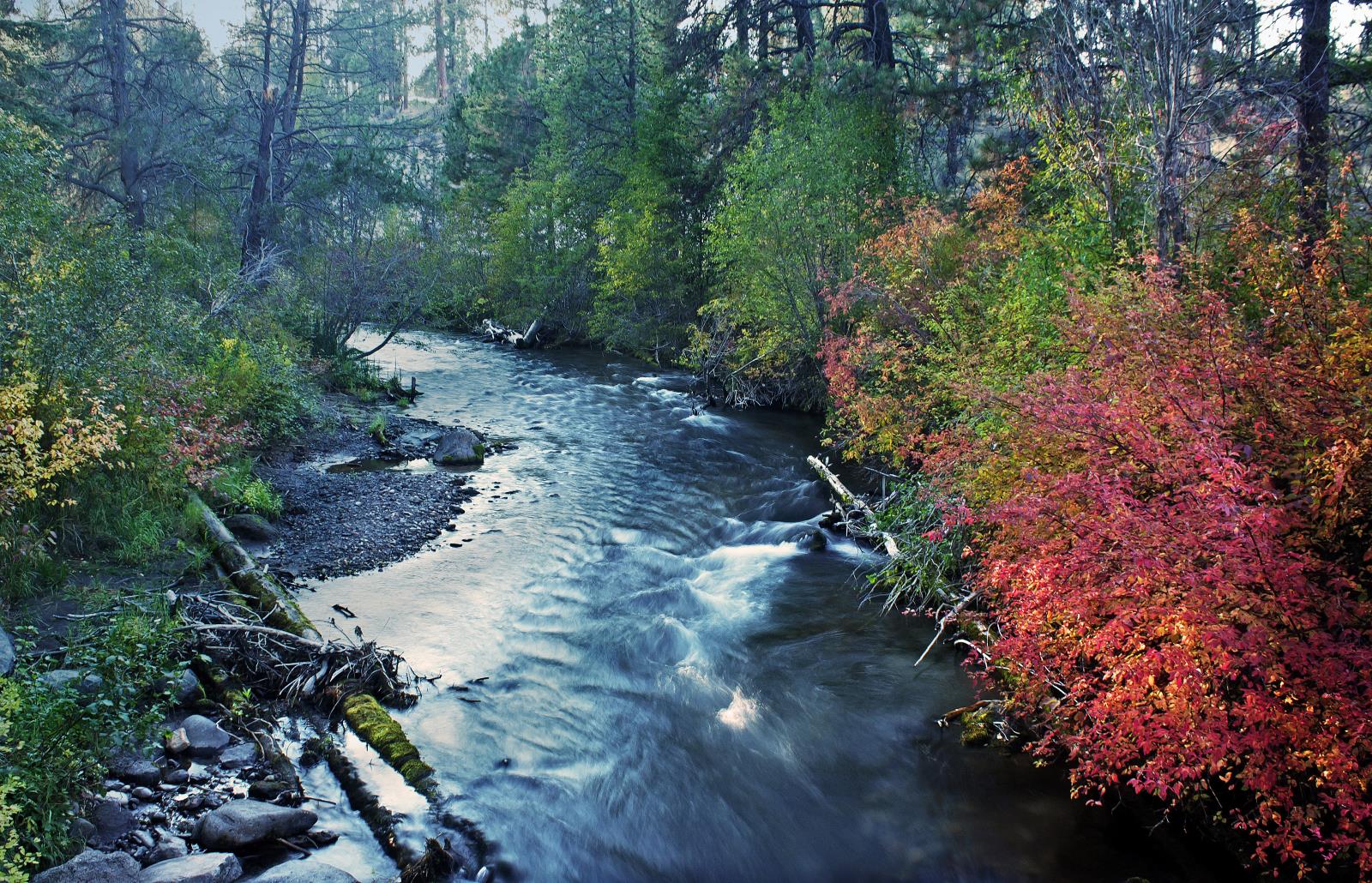 This timeless story of the river illustrates why prevention is important as well as why we choose to work "upstream".

Parable of the River

Once upon a time there was a small village on the edge of a river. The people there were happy and life in the village was good. One day a villager noticed a person floating down the river and quickly dove in to save him. The next day the villager noticed two people being swept down river, so he quickly plunged into the water and pulled both struggling victims to safety.

The following day there were three people caught in the current. Not able to save them alone, the courageous bystander sought the help of other villagers. The next day even more people needed saving from the 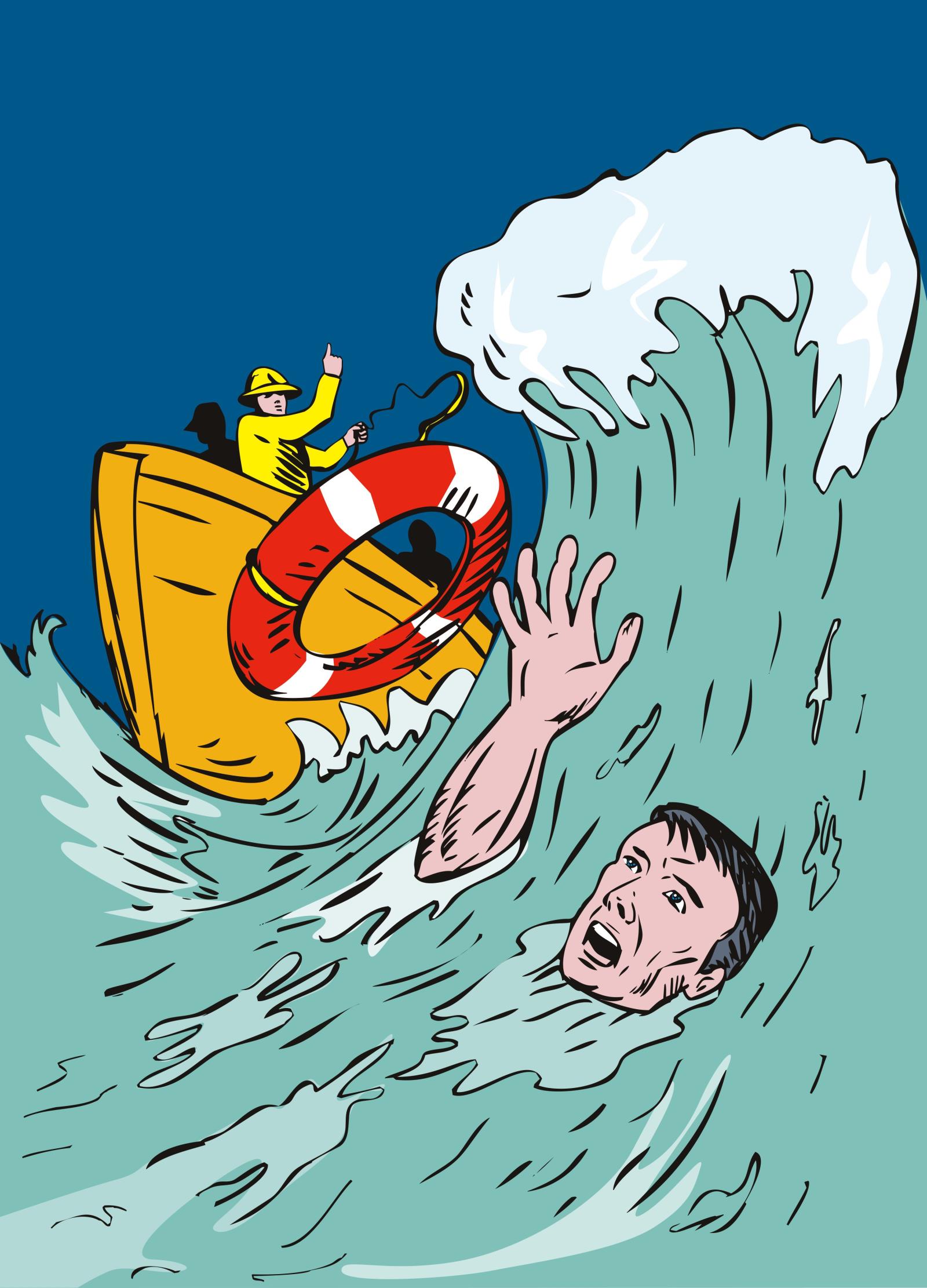 turbulent river, and even more villagers were called to join the rescue efforts. Soon the river was full of drowning people.

The villagers organized themselves quickly, setting up watchtowers and training rescue teams who could resist the swift waters. Yet each day the number of helpless victims struggling against the river increased. The villagers worked efficiently and together they saved many lives. While they felt they were doing a good job, they could not save all the victims. Life in the village continued.

Finally someone raised a question, asking "where are all these people coming from? We should go upstream to find out what’s causing these people to fall into the current in the first place!” The seeming logic of the community elders countered: "And if we go upstream who will perform the rescue operations? We need every villager here!"

"But don't you see," cried the one lone voice," if we find out how they’re falling into the river we can stop the problem and no one will drown! By going upstream we can remove the cause!" "It is too risky," demanded the village elders. And while the number of saved people increased, the number of drowning victims increased even more. Clearly, we need to work together to rescue people who are caught in the river’s current. But we must also strive, as a community, to look upstream and focus on the reasons why people are falling into the river at all.