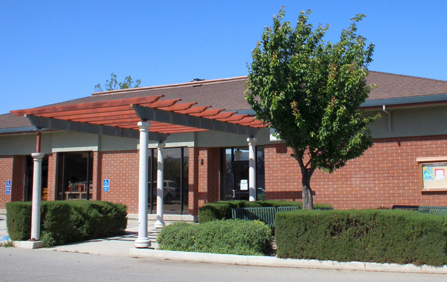 The City of King is an incorporated city in the center of the southern Salinas Valley. It was named for Charles Henry King, who laid out the town on the old Rancho San Lorenzo when the line of the Southern Pacific was extended to that point in July, 1986. According to Monterey County Place Names, “In 1984 he bought 13,000 acres of the San Lorenzo grant for which he paid $10,500. Here he planted wheat successfully, which was an inducement for the extension of the railroad”. The city became known as Kings City until, in 1890, the local newspaper dropped the “s”. On February 9, 1911, it was officially incorporated as “The City of King” and is generally known as King City.

The first free public library for King City was established in 1913. Thanks to the City of King, the State of California and the County of Monterey, the King City Library opened its doors at its present location in the former Bank of America Building on November 6, 1997.