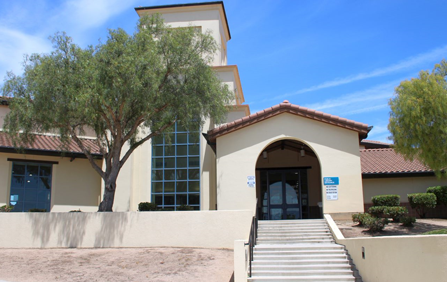 The city of Soledad was established by Catalina Manzaneli de Munrás in 1873. She named the township Soledad in honor of the brave padres who had founded the mission across the river. The mission was named honoring Nuestra Señora de la Soledad (Our Lady of Solitude). The town was incorporated May 9, 1921.

The Soledad Library was established on March 8, 1915, and the current library was opened in 1999 next to the new Soledad Unified School District High School on Gabilan Street.

The Soledad Library was affiliated with MCFL on March 8, 1915 and was known as the "Reading Room". It was moved to its present location next to the Soledad District High School in 1999.
Square Footage: 10,000